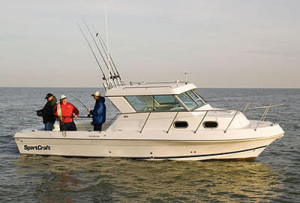 Robert “Bob” Safcik, known to many as “The Glassman”, passed away on April 12, 2022. Bob was born to Laddie and Mollie Safcik in Painesville on July 2, 1937. The family moved to Ashtabula’s east Side where Bob attended State Road Elementary School. His strong work ethic began at an early age when he started delivering the Star Beacon and working at the township cemeteries.While attending Ashtabula High School, he met his future bride, Beverly Eighmy, whom he wed in June,1957. Bob attempted to join every branch of the armed services in one day, but was rejected due to a heart murmur from rheumatic fever. He then went to work as a glazier for Ashtabula Glass Company. After mastering the craft, he opened his own business, Arrow Glass Company, with his wife in 1969 which they operated until 2000.

Bob was preceded in death by his parents and his sister, Sylvia (Sally) Sholtis.

Funeral services will be held on Friday April 22, 2022, at Fleming-Billman Funeral Home, 526 W. Prospect Rd. Ashtabula; calling hours 11:00-12:00 with the funeral service starting at 12:00.  Burial will follow in Ridgeview Cemetery.

Online obituary and a place to leave the family condolences can be found at www.fleming-billman.com.

Donations in memory of Bob can be made to EmpowerSports.org.

To send flowers to the family or plant a tree in memory of Robert Safcik, please visit our floral store.