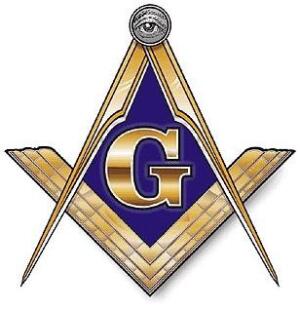 John was born on November 19, 1945, in Pontiac, Michigan, the son of Merwin and Anna (Jozefczyk) Taylor.

John graduated from high school in 1963. John enlisted in the United States Navy where he proudly served his country during the Vietnam era from 1967-1970.

John worked as a Quality Control Technician at Premix until retirement.

He is survived by his wife, Elaine (Holik) Taylor, his children, Matthew (Kelley) Taylor and Amanda Benka, his grandchildren: Mason Taylor, Jonathan Benka and Mykaela Benka and his great-grandchild, Jace Benka.

He is preceded in death by his parents and his brothers: Ed, Bob and Bud Taylor.

Visitation will take place on August 6, 2022, from 1:00p.m.-3:00p.m. with Masonic and Military Honors to immediately follow at the Jefferson Home of Fleming and Billman Funeral Directors, 49 West Jefferson Street, Jefferson, Ohio. Burial of ashes will take place at a later date at the Ohio Western Reserve National Cemetery in Rittman, Ohio.

To send flowers to the family or plant a tree in memory of John Stanley Taylor, please visit our floral store.

A Memorial Tree was planted for John

Join in honoring their life - plant a memorial tree